Work culture in the Netherlands is different than in many European countries. With a healthy sense of work-life balance, it’s one of the most worker-friendly cultures in the world.

Work culture in the Netherlands is different than in many European countries. With a healthy sense of work-life balance, it’s one of the most worker-friendly cultures in the world.

Taking a closer look at Dutch attitude to work, you can be sure that they are one of the most hard-working nations. People in the lowlands are always eager to take opportunities, and if there isn’t any, they create one.

There is such a saying in Dutch as “Met de deur in huis vallen” which means to get straight to the point. Dutch people are known for being very direct and speaking their minds. Sometimes it might be perceived like rudeness, but it’s not like this.

Right to the point

It’s a tolerant, open and egalitarian society with concepts that status and respect are obtained through study and work but not through family ties or old age.

They don’t mince words and don’t beat around the bush. It’s pretty seldom when they bite their tongues, dying for the courage to speak freely. In addition, a lot of statements which in other cultures politely fall into the category of better left unsaid are likely to be heard here. Furthermore, the quality that is highly valued is honesty, and it doesn’t matter if you have good or bad news.

People from the Netherlands are pretty down to earth and, what’s more, they don’t like show-offs, bragging about their lives or possessions compared to others. No one is simply bossed around and given orders without a proper explanation as to why. That’s why everyone is equally treated with respect.

Being direct and open by themselves, they expect the same from others. Be ready that they will tell you what they really think of you and your work, and it doesn’t matter if you are a superior or a subordinate.

And, of course, they expect you to be honest as well. When you find improvements in their work, you should better let them know, because boosting quality is really important! Moreover, if you do criticize them in a way of positive upbuilding opinion, it will be highly appreciated from their side because in that way you give them the opportunity for improvement.

On the one hand, someone might say that Dutch way of working is time-consuming, because no one can be given a quick task without explaining why. However, once a decision is made, implementation is fast and efficient. On the other hand, in order to deliver great work, you need to have detailed information. That’s why people in the lowlands like to consider risks and consequences of everything they do in advance.

On top of everything that was mentioned above, it’s worth to mention that Dutch are very open to other cultures and internationally oriented. Meeting them, it’s common to shake hands or to give a person three kisses on cheeks. Creating friendly atmosphere and collegiality, they appreciate assertiveness and pro-activeness, direct and linear communication. Acquiring a Dutch colleague, you acquire a friend, and, once you have a Dutch as a friend, you have a friend for life. 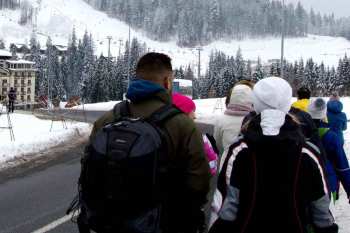 TEAMBUILDING WITH YOUR NEARSHORE TEAM 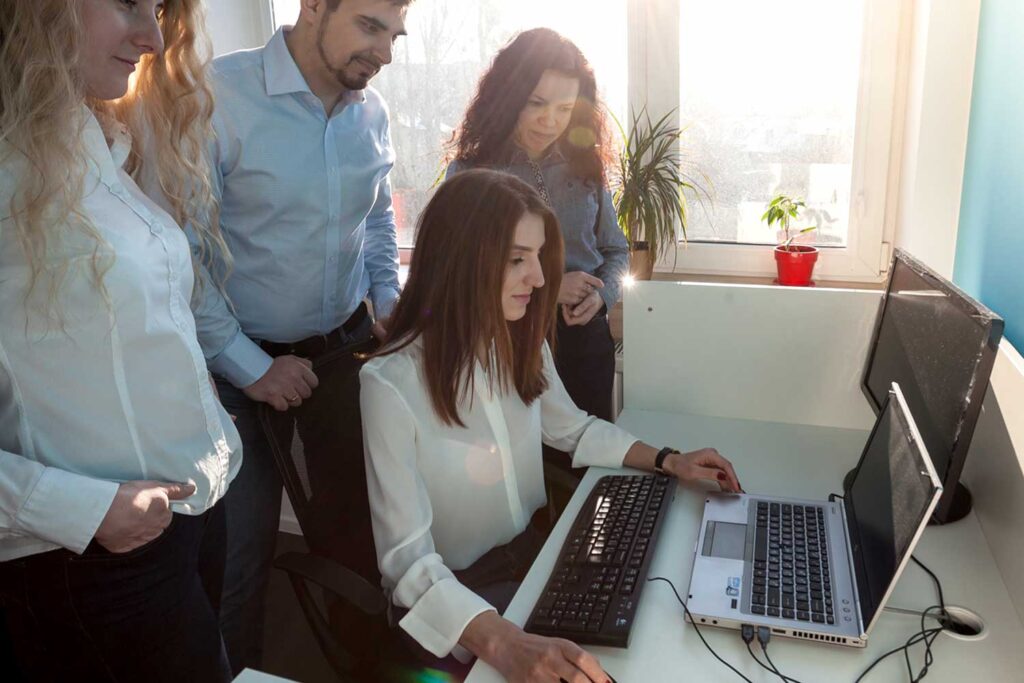 WHAT IS BLOCKCHAIN. EASY EXPLANATION FOR BEGINNERS. 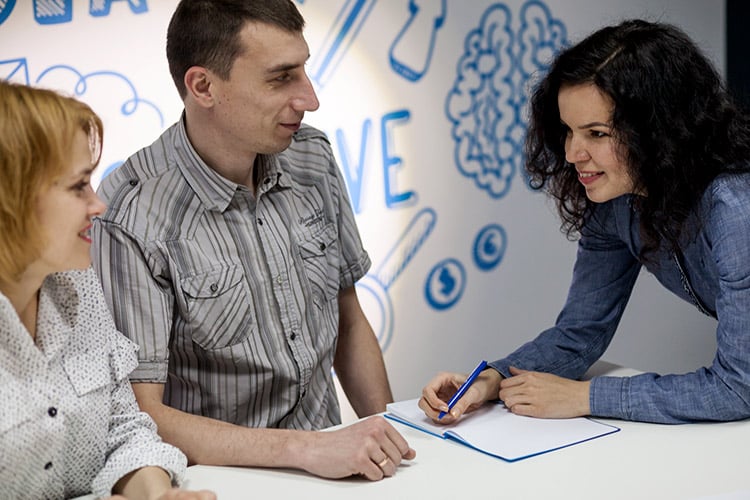 OUTSOURCING OR OUTSTAFFING – WHICH ONE IS RIGHT FOR YOU?